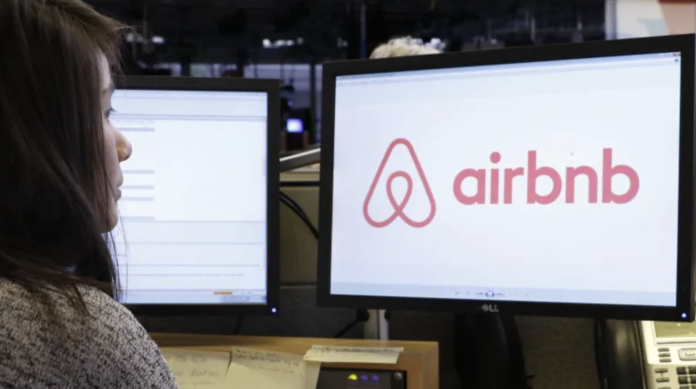 Rohana Rezel says that home-sharing is a great idea in theory, but he continues to see hundreds of violations.(Tina Lovgreen/CBC)6 comments

Hundreds of landlords are still flouting the law almost a year after Vancouver introduced rules around short-term rentals, says a housing advocate who is unconvinced of the bylaw’s clout.

City bylaws introduced  April 19 require hosts to obtain a business licence and state that a landlord can only rent out their principal residence, or, if the residence is already rented long term, the tenant may operate a short-term rental with the owner’s permission.

The initiative was the city’s response to short-term vacation rentals wreaking havoc with housing for long-term renters.

But Vancouver housing advocate Rohana Rezel, a candidate for council in the last municipal election, says a quick scan of 4,000 Vancouver units listed on the site showed at least 800 in clear violation of the bylaws.Vancouver’s short-term rental bylaws take effect April 19

He said hosts are getting around the bylaws by describing multiple units under one listing or simply typing “exempt” as their licence, because the city has no software to track and validate each licence number.

Rezel says these problems persist because the memorandum of understanding between Airbnb and the city was flawed to begin with. It absolves Airbnb of wrongdoing or responsibility when it comes to cracking down on the hosts.

Although Airbnb has agreed to help the city enforce the rules, Rezel says enforcement is ultimately up to the city.

But Rezel thinks the city should do more to pressure the company.

“If you put the onus on Airbnb to police the hosts, I think we can make some progress on tackling this problem,” he said.

“The cities that have successfully cracked down on Airbnb have made the platform accountable.”

Chris Lehane, the head of global policy and public affairs for Airbnb, says that Vancouver is a “great model” for cities dealing with housing accessibility.

And when it comes to concerns over policing, Lehane says the company and the city share information that leads to effective enforcement overall.

“Ultimately, we did take down 2,500 listings and we are working closely with the City of Vancouver to make sure this is working as well as possible.”

When presented with Rezel’s criticisms, Kathryn Holm — the chief licence inspector with the City of Vancouver — maintained its relationship with Airbnb is working.

“Airbnb provides the city with data on a quarterly basis to support enforcement efforts, and we are very pleased to be working with them to help ensure all Vancouver listings on Airbnb are licensed,” Holm said.Loophole could allow Airbnb hosts in Vancouver to use fake licence numbers

Lehane says that short-term rentals are benefiting nearly 5,000 Vancouverites who are supplementing their incomes.

Rezel agrees in theory that home-sharing is a great way for people to make some extra money on a spare room — but says too many people are not using it this way.

He also says he’s still hearing stories of people getting kicked out of their homes so the landlord can operate Airbnb, even though it’s against the law.

“People are leaving the city because they can’t find housing,” said Rezel. 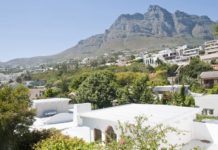 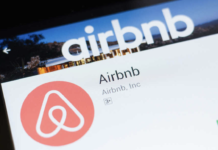 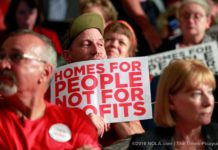