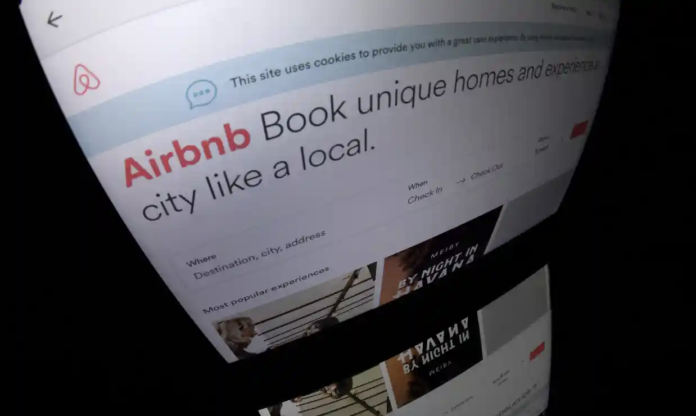 Airbnb hosts could have their identities included on a register for the first time to prevent illegal short-term rents and the use of scarce council housing as holiday accommodation.

The San Francisco-based property rental platform will this week begin a consultation on proposals for a register of hosts. It will ultimately present a white paper to politicians and community leaders across the UK, who have complained they are powerless to act when whole blocks are sometimes overrun by short-term rentals. Any register would be held by governmental bodies rather than the provider itself and would apply across homeshare sites.

Last week, the Brighton MP Caroline Lucas became the latest to back calls for a register saying it was completely unacceptable for residents to have to endure noisy parties in rented flats every weekend. As things stand, councils do not know who the hosts are.

Airbnb appears determined to show it is willing to take the lead before local governments step in, amid growing demands from council leaders in Cornwall, Scotland and in the London tourist hubs of Camden, Kensington and Westminster to access host data with a warning that they cannot police the still-growing digital platform without it.

Earlier this year one council tenant in Westminster, Toby Harman, was ordered to repay more than £100,000 after it emerged he had flouted his tenancy agreement by renting out his Vauxhall Bridge Road flat hundreds of times dating back to 2013.

There were 223,200 UK listings on Airbnb in the year to July 2018 but few restrictions. In London, the law was changed in 2015 so that hosts cannot let out properties for more than 90 nights a year, but this has proved hard for councils to police.

Written by Robert Booth for theguardian.com. 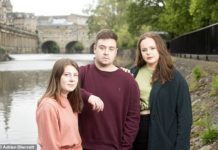 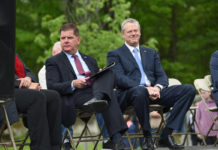 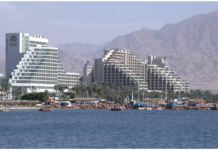