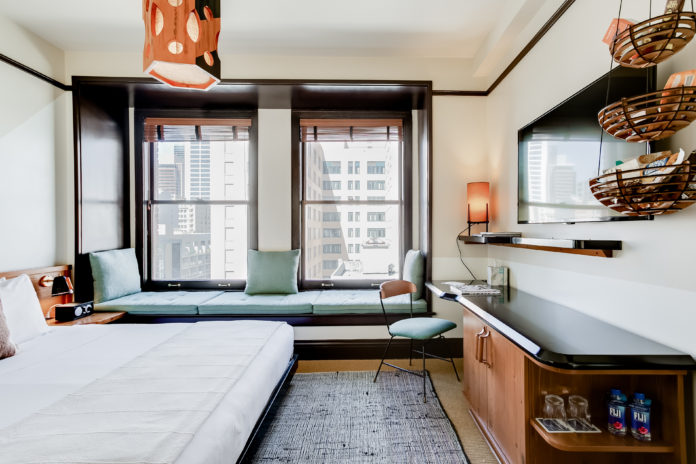 OLATHE, Kan. (WDAF) – An Airbnb host said his home was trashed after a couple rented a room from him for two days.

Chris Sayegh said he began using the popular site to make extra money, partnering with Airbnb to list a private room in his home on the site, according to WDAF.

“I’ve had people come hungover after a party and needed a hotel,” Sayegh said. “New Years, that was crazy, but other than that, this is the first of the first.”

He says his experience renting out a portion of his house changed last week, when a couple left behind drugs, knives in the walls, blood stains around the room and trash.

Sayegh estimated the damage to be upwards of $4,000.

“It was bad. I mean, I had a manic episode, and I was basically cleaning really, really good, and I just cleaned everything, and I just did not stop,” Sayegh said.

Police came and confiscated the drug paraphernalia. That led to the arrest of 29-year-old Rebecca Singh and 23-year-old Joseph Crane.

The pair both face drug possession charges with individual bonds set at $10,000.

“I will continue Airbnbing if they will help me get the proper security systems to be comfortable, help me get a ring doorbell, the proper locks for everyone room, and compensate me for my emotional pain,” Sayegh said.

He said he contacted Airbnb, and the claims department assured him the matter would be handled.

FOX4 also reached out to Airbnb. In a statement, a spokesperson says:

“The reported behavior has no place on Airbnb. We’ve removed the booking guest from our community and are in communication with the host to initiate a claim through Airbnb’s $1 million Host Guarantee.”

A rep with Airbnb also said it runs background checks on all renters for felonies and significant misdemeanors using name and dates of birth.

Sayegh said he hopes his experience is a cautionary tale to others interested in renting out their homes. 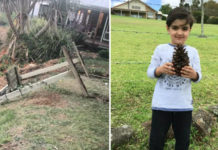 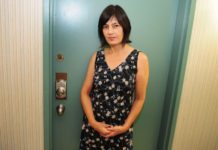