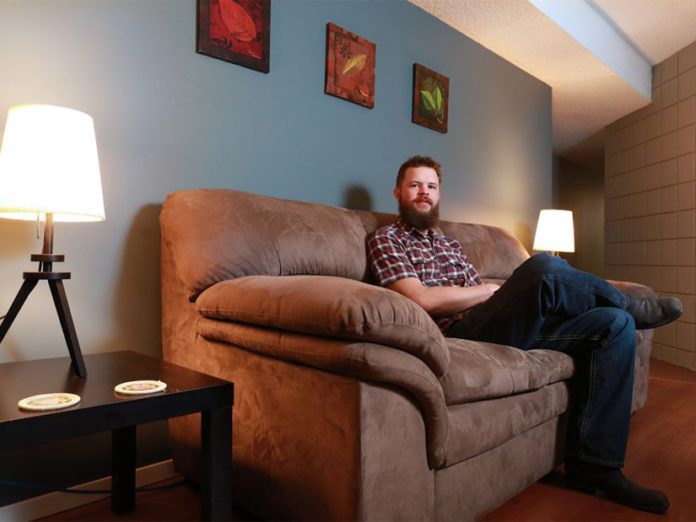 Coun. Ward Sutherland, at forefront of the efforts to bring some order to a growing rental trend that’s resulted in a flurry of complaints from exasperated neighbours, said the goal of regulating the industry isn’t to add red tape, but to ensure such rentals are run safely and instances of public disorder are minimized.

“We don’t want to create a situation with messy red tape for everybody because no one wins,” said the veteran northwest councillor, who noted the recommendations had originally been scheduled to be revealed in November but have been pushed to December due to upcoming budget deliberations.

“Right now, we have people buying properties in the suburbs and using it as a hotel business. They should be on the same playing field.”

According to Sutherland, the latest numbers from the city show 3,780 short-term rental units operating in Calgary, with 30 per cent of those renting out them out more than 90 nights per year. Another 77 per cent of listings offer accommodations for under $100 per night.

While the majority of proprietors manage to operate without disturbing their neighbours, Sutherland said there have been reports of homes renting out multiple units simultaneously, weekend apartment rentals that turn into rowdy pool parties, cul-de-sacs turning into parking lots and confused renters banging on neighbours’ doors in the wee hours of the morning looking for a berth.

Steve Johnston has operated an Airbnb suite out of his late grandfather’s home in Bankview for 2½ years and has managed to keep it solidly booked, even as his rental suite has sat empty for three months while Calgary’s vacancy rate remains high in the aftermath of the province’s economic swoon.

Working as an electrician’s apprentice after being out of work for three months, Johnston said he’s more than happy to pay a “reasonable” licence fee as part of the cost of doing business, but fears Calgary may follow in the footsteps of jurisdictions like Vancouver, which saw new rules come into force on Sept. 1 that only allow homeowners to offer up their primary residences for short-term rentals.

They also have to fork over a $49 annual licensing fee.

“The last thing I’d like to see is a blanket ban,” said Johnston, who wrote an open letter to city councillors last month appealing for them to be judicious in regulating the emerging market.

“The way I look at it, competition is always good, right? Hotels have always had a monopoly on the market but that’s not always what people want.”

Over the course of a regular year, Johnston said his $45-a-night, one-bedroom Airbnb suite with a private kitchen, queen-sized bed, Apple TV-equipped television and book exchange is booked solid by Stampede visitors, vacationers and medical students, providing a modest surplus to his income.

As with Calgary, Edmonton is looking at regulating its growing short-term rental industry.

Peggy Athans, executive director of the Calgary Hotel Association, said with some 14,500 hotel rooms in Calgary and a 59 per cent occupancy rate, the industry just wants to make sure they’re operating on a level playing field with an aggressively growing competitor.

“We know the trend is it’s growing very quickly and we expect it to grow in Calgary also,” she said.

“We want to be clear we welcome the competition. But we believe they should be treated like a business and we should have a competitive playing field.”

Alongside having to pay pricier non-residential property taxes, Calgary hotels must pay four per cent of revenues from every room into a Destination Marketing Fund, another three per cent tourism tax on top of the federal GST, meaning a $100 room comes with an extra $12.27 on the final bill.

The association has proposed eight regulatory tools for short-term rentals including registering with the city, health and safety standards, annual reporting and penalties and enforcement. Athans said two proposals calling for time caps on usage and restricting rentals to the primary residences have seen more of a lukewarm reaction from civic leaders.

“We’ve been visiting all the councillors and sharing our information, and so far we’ve had a very positive response,” she said.

Sutherland said talks with Airbnb to date have shown progress, including the San Francisco-based company agreeing to pay the same four per cent tourism fee charged to hoteliers.

Alex Dagg, Airbnb’s public policy manager, said the company has been closing in on making things work in Calgary.

“Airbnb is committed to working with Calgary to develop smart, easy-to-follow regulations that support home sharing — including through our ongoing discussions regarding taxation,” he said, noting agreements have been hammered out in 500 jurisdictions globally including in Quebec, British Columbia and the cities of Ottawa and Mississauga.
“We have been working with the city to provide information about our platform and have been encouraged by their thoughtful consultative process as they consider this issue.”

As for Calgary, Airbnb said they’re open to paying local tourism taxes but legislation has to be adjusted to allow for it.

The rules will be crafted not only to short-term rentals like Airbnb and VRBO, but rooming houses, home shares, guest suites and traditional bed and breakfasts as well, Sutherland said.

“Up until now, we’ve really had no authority to deal with these issues as they arise because we’ve had no rules or bylaw,” said Sutherland, noting the regulations will be similar in scope to those applied to such ride-sharing services as Uber, making the safety of customers paramount.

“We want to make sure we address the largest scope possible. Our primary concern is the safety of the people using them.”

For Johnston, he just hopes council doesn’t slam the door on a viable housing option that’s become an important source of income for some Calgary homeowners.

“Overall, the income is not been much more than it would be if I was renting it — you have to pay the utilities, do the laundry, keep it clean,” he said.

“We allow a place for people to pay less than they would for a hotel and get full services.” 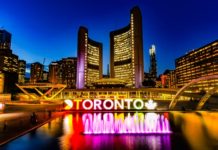 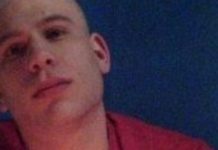 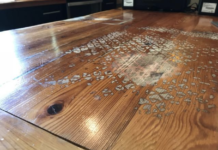 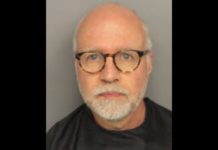