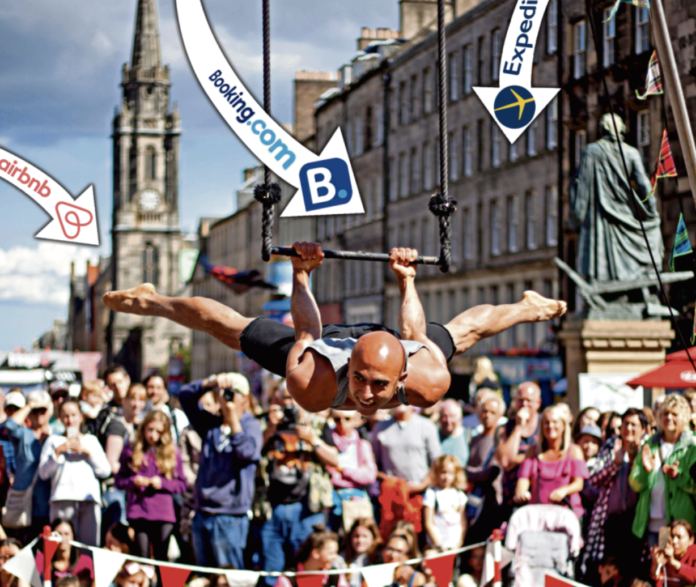 HUNDREDS of thousands of visitors are flocking to Edinburgh as this year’s Festival reaches fever pitch, with more than a quarter opting for short-term rentals rather than hotels.

This year it’s estimated 120,000 guests will stay in properties rented by online let finder Airbnb — with the company claiming the homes being offered out could be worth up to £48million to the local economy.

But some have warned the turnover of tourists at ‘party flats’ disturbs residents and prices people out of the property market.

We investigate whether it’s a solution to scarce and expensive hotel rooms or a scourge on the community.

Councilliors and heritage chiefs reckon there needs to be a crackdown on short-term lets to make sure Edinburgh doesn’t lose any more homes.

Kate Campbell, the city’s housing and economy convener, believes the increase of holiday leases in recent years had “fundamentally” changed parts of the capital.

She says: “What we are concerned about is residential flats being turned into full-time holiday lets. We already have a shortage of homes in Edinburgh. We can’t afford to lose any more.

“The balance between residential and holiday accommodation has tilted to such an extreme in some areas that we have some stairs where there are only one or two residential properties.

“The impact from ‘party flats’ can be horrendous for those who have to get up in the morning and go to work.

“People feel unsafe in a building full of strangers.

“But by far one of the most-damaging aspects is the effect on housing supply and rents — particularly in high-demand areas like the city centre and Leith.”

She added: “The city needs to achieve a balance between welcoming visitors and making sure that we are protecting homes and communities.”

Nicholas Hotham, head of external relations at Edinburgh World Heritage, adds: “Our concern is not only the conservation of our wonderful buildings and monuments, but also the intangible aspects of Edinburgh’s heritage.

“We are therefore alarmed by the negative impact of the short-term holiday rental market in Edinburgh on our traditional communities, especially in the Old Town.”

But private landlords and firms managing short-term lets insist it has been a success story for visitors and the local economy.

Michael Allen, 31, co-founder of BnBbuddy, manages around 400 short-term lets for landlords with 950 beds across central Edinburgh — marketing on Airbnb, Expedia and Booking.com.

He says: “We have lots of hosts in Edinburgh and further afield. A lot of them work abroad and their property will be empty. A lot are under-utilised homes.

“I have a company that does short-term lets, but at the same time I live in the city so we do care.”

Michael agrees lets need to be regulated but urged authorities to take a light touch.

He adds: “Every owner needs to have a licence, and they’ll get it if they do X and pay Y. And if they don’t do that the licence won’t be renewed at the end of the year.

“The number one part of the economy of Edinburgh is tourism, so if you regulate heavily on short-term rental everyone is losing out. At the same time there is a serious problem with people who do it badly.

“Airbnb enriches communities, as people are coming to your city and spending money. If you come to Edinburgh now, there are streets with boutique shops, amazing bars and restaurants which would not be open without the level of tourism there is.”

Chief executive of VisitScotland, Malcolm Roughead, welcomes the boost to the economy the Airbnb boom is bringing.

He says: “There are around 25,2000 Airbnb hosts in Scotland and that is growing daily, bringing nearly half a billion pounds worth of economic activity to Scotland.” 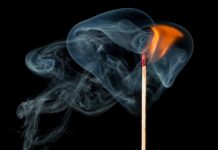 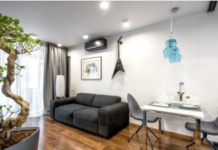