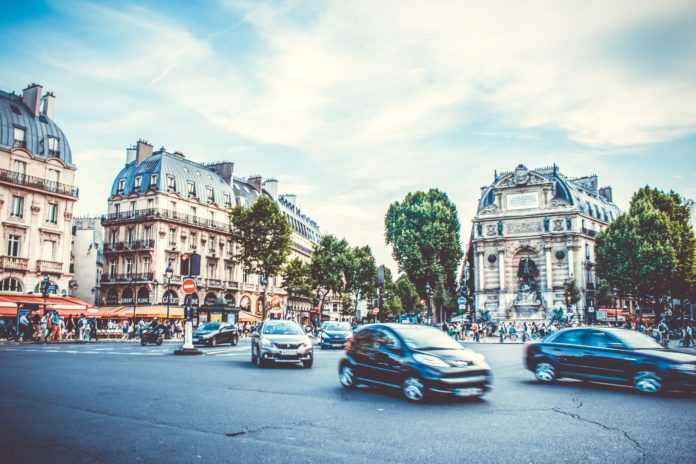 Ian Brossat, deputy mayor of Paris in charge of housing, has called for the private short term letting of apartments to be banned in the four central arrondissements (or suburbs) of Paris. His aim: to reduce the negative impact AirBnB and other short term rental websites have on the city’s housing supply and public amenity.

In an announcement on BFM Radio on Thursday the 6th of September, the deputy mayor called for AirBnB to be banned in the centre of the city, declaring: “if we do nothing there will be no more inhabitants in the centre of Paris: just like on the Ile Saint-Louis”, the island next to Notre Dame were city officials have estimated over 50% of apartments are being rented full-time as short term rental units, “We will end up having a declining population, food shops transformed into a shop of clothes or souvenirs, “ he warns. “We will be in an open air museum! “

This is another example of a city taking a hard line against AirBnB. Other cities and regions have imposed similar bans over short term letting in certain areas, for instance Barcelona  in the Gothic Quarter, or across entire regions, as on the Balearic islands in the Mediterranean. In each case, local governments have banned short term letting to stop limited housing supplies being converted into tourist accommodation.

However, before the Mayor’s office can enforce any ban, it will require legal change at the national level. Currently, AirBnB refuses to remove non-compliant advertisements from their websites or to share information with the government on their hosts. This makes it extremely difficult for the city to enforce the law. AirBnB argues that they are not legally obliged to cooperate with the city and that the city’s policies are an invasion of privacy which will make it harder for their members to use the site. The city of Paris disagrees and is currently suing AirBnB, and its competitor Wimdu, to force them to remove illegal listings. The case progresses slowly.

However, the national government is likely to change the law on housing through the “Loi Elan” bill which is currently travelling through the French Parliament. If this law passes, the city of Paris will be able to fine platforms like AirBnB for not removing unapproved listings. This will make it much easier for cities in France to control short term letting.

The impact on AirBnB of such a legal change could be significant. In San Francisco and Japan, strict license requirements on short term letting have led to large falls in the number of available AirBnB units. According to company insiders cited by Bloomberg, this cost AirBnB millions of dollars in lost revenue.

We look forward to seeing how this story progresses in the future. 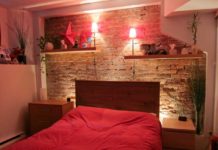 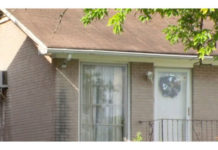