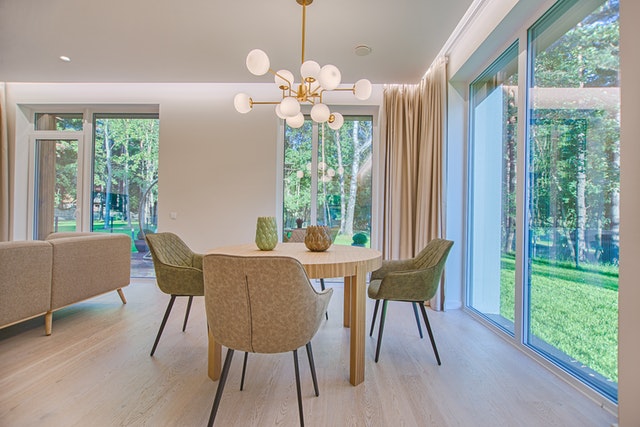 LAS VEGAS (KTNV) — The short-term home rental debate has had different outcomes across Southern Nevada, with some areas deciding to allow them – with restrictions – and others banning them altogether.

A spokesperson for North Las Vegas said that could change soon, saying in a message:

This is something our staff and city council are working on, with all of the various stakeholders gathering and analyzing information before possibly moving forward with any type of ordinance.

Both cities have various rules and regulations that must be followed to rent your space.

One neighborhood in unincorporated Clark County is dealing with illegal renters, and a resident is trying to take action. Wyonne Balfe says she’s lived in the area for decades and is recently fed up with the multiple Airbnbs surrounding her.

Balfe printed close to 100 fliers saying “Short-term rentals are illegal in Clark County” and posted them around the neighborhood, including on fences and people’s front doors.

After the signs surfaced, another neighbor took to the community app Nextdoor to complain about them, saying the signs crossed a line.

Some commentators agree that the signs are tacky and offensive to people who haven’t broken the law, while others say the illegal rentals are a problem that need to be addressed.

Balfe says this is her way of bringing awareness to neighbors about the fact that renters are illegal in their area.

“That’s why I put these posters out in the first place, because I want people to call in and report what they suspect to be an Airbnb or something that’s not right,” she said.

In fact, many officials from surrounding cities say peer monitoring is the best way for them to enforce the laws.

Written by Leah Pezzetti for ktnv.com. 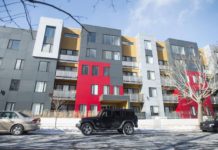 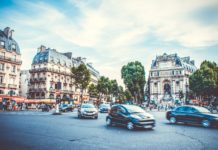