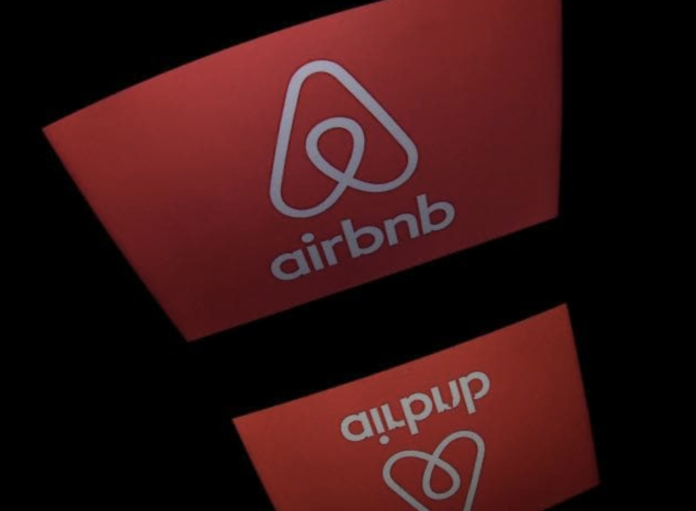 Monitoring of residential buildings in Sydney and Melbourne has revealed up to a quarter of units in some major apartment buildings are being listed on the sharing sites against their owners or property managers’ will.

And some victims of unwanted subletting are being left tens of thousands of dollars out of pocket as a result of the dangerous trend.

The stats have been revealed by a new service launching in Australia built specifically to combat the underhanded practice.

Sydney company BnbGuard founder Richard Frey said he and his business partners were motivated to start a monitoring service for dodgy listings after hearing horror stories from owners who had their properties trashed by guests they didn’t even know were there, and neighbours worried about the comings and goings of strangers in their buildings.

“The main issue we hear of anecdotally is property damage — out of control parties, bad guests which the owner obviously can’t put any restrictions on if they don’t even know about them. There’s the insurance aspect to all that too. There’s also the issues with the amenity in buildings — unknown people wandering the hallways and in common areas, keys being copied and people coming in and letting themselves into the pool etc for the next 12 months,” he said.

“We’ve seen the growing number of reports of problems associated with short-term subletting, and we know people are doing it when they really shouldn’t be, but there was no solution.”

Airbnb hosts are being exposed for illegal subletting by a new service. Picture: BnbguardSource:Supplied

Mr Frey said a two-month pilot of the monitoring service, monitoring over 3000 properties using publicly available information, had revealed the problem was widespread and not only restricted to tourist hubs.

“The bulk or properties are in Sydney and Melbourne and while the majority are tourist hot spots — places like Byron Bay and the South Coast of NSW — we’ve also found (unwanted listings) in places you wouldn’t think about,” he said.

“There are thousands of listings in places like Parramatta, the suburbs of Wollongong, western Sydney. It’s really getting massive.”

Of the 150,000 estimated number of listings on holiday rental platforms in Australia, it’s believed up to 35 per cent are listed by people who don’t own their property.

Having been a victim of unwanted subletting, business consultant Jeff Hall knows just how disastrous it can be.

When he and his partner bought their luxury Wollongong home, they thought they’d rent it out for few months before making the move from Sydney.

Illegal subletting has been made easier by online platforms like Airbnb, and the problem appears to be spreading. Picture: Lionel Bonaventure/AFP PhotoSource:AFP

The short-term lease they settled on was supposed to be a problem-solver and nice little money-maker for the couple, but instead it ended up costing them about $12,000 in damages after the tenants decided to sublet the extra bedrooms.

“It was an absolute disaster,” he tells news.com.au. “They ripped off the gate, there was a fridge in the front yard, lit fires in the ornamental fireplaces that were blocked up and smoked out the house.”

It was only through neighbours — who told Mr Hall there were as many as 10 people apparently living in the four-bedroom house — that he eventually found out what was going on in his own house.

“The real estate should be doing this sort of checking. They way I see it they’re not doing their jobs,” he said.

Mr Hall said he sought out a solution to fix what he believed real estate agents were failing to do, and has since become a consultant for Bnbguard.

Mr Frey says the reason for such a service goes beyond the gap in responsibility from real estate agents, suggesting complex laws around properties aren’t keeping up with technology.

“The laws around building and strata are very murky at the moment, and its very difficult to enforce what rights property managers do have,” he said. 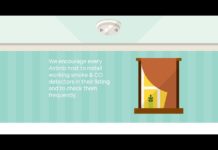 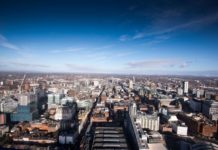