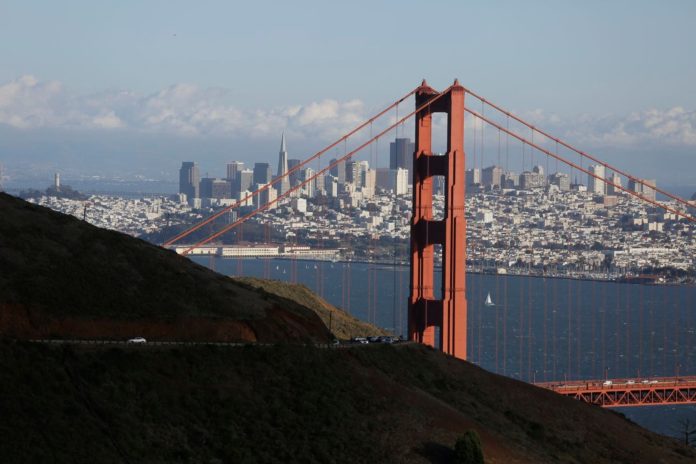 There was something immediately weird about the eight San Francisco apartments owned by landlords Darren and Valerie Lee, who claimed that different families lived in each of them.

The identical house plants were fishy enough. But in each of the eight units, the families who lived in them also happened to arrange all of their dirty breakfast dishes in the sink the exact same way. They also stocked their kitchens with the same Costco foodstuff, their closets with the same shoes and clothes, and their bathrooms with the same hygienic products and damp bathroom towels, each flung over the door with identical carelessness.

Or, at least, this is what the Lees wanted city housing inspectors to believe.

Nobody really lived there, the inspectors quickly realized: It was all just part of a badly concealed “illicit hotel chain” scheme involving Airbnb that came crashing down Monday, after the property owners of these bizarrely identical apartments failed to fool investigators into believing that eight different, rent-paying people really lived in them.

City Attorney Dennis Herrera said in an announcement Monday that the Lees agreed to pay $2.25 million in penalties for illegally renting out their properties to short-term vacationers during a dire housing crisis in San Francisco, despite years of warnings and a 2015 injunction blocking them from doing this.

In less than a year following the 2015 injunction, a city investigation found, the Lees violated it more than 5,000 times as the couple repeatedly listed their properties on Airbnb for vacation rentals, resulting in more than $900,000 in bookings, Herrera said.

“The Lees concocted an elaborate scheme where friends, family and associates — none of whom lived at the properties — posed as straw tenants or Airbnb hosts to illegally advertise and rent 14 residential units for short-term stays,” the San Francisco City Attorney’s Office said in a statement. “The scheme included drawing up phony leases and even staging the apartments to look like they were being lived in . . . before City investigators inspected them.”

The city first caught the Lees renting two of their properties to vacationers in 2009, when rentals at the Lees' Victorian home drew ire from neighbors, who complained of noisy bachelorette parties and corporate retreats, according to the lawsuit filed against them by the city in 2014.

The couple had bought the property in 2004, and, in a matter of months, quickly evicted the longtime tenants who lived in the two units, including a disabled tenant and a young family, the lawsuit said. They could evict them under California’s Ellis Act, which allows landlords to abruptly kick out well-behaved paying tenants if the landlords plan to take the units off the market and leave the rental business.

Instead, the Lees just reentered the rental business in 2009 under a different business model: attracting vacationers, the lawsuit claims. The suit accused the Lees of violating restrictions imposed by the Ellis Act and city housing ordinances that put limitations on short-term rentals.

The Lees fought with the city for years before the 2015 settlement barred them from turning any of their 17 San Francisco apartment buildings into de facto hotels. But in a matter of months, inspectors noticed that the same properties kept popping up on Airbnb under fake host names, Herrera said in the release.

The Lees insisted to the city it was impossible: They claimed long-term residents lived in all the units, according to the lawsuit. Valerie Lee even invited the city inspector to examine eight of the units so they could prove it.

But that’s when inspector Adrian Putra arrived to find that everything from the alleged tenants' dishes to their clothing were identical.

“Each of the eight properties we inspected had been staged to appear as if a tenant lived there, but it was obvious to me that it was a ruse, as every apartment’s staging was identical,” Putra said in a declaration filed in court. “Every apartment had the same items.”

Airbnb records subpoenaed by the city showed that the Lees had pocketed more than $700,000 from the more than 5,000 illegal listings in the 11 months following the injunction.

An attorney for the Lees could not immediately be reached for comment late Monday, but Valerie Lee told the San Francisco Chronicle in a statement that they chose to settle because they did not want to continue arguing with the city about the impact of their vacation rentals on the affordable housing crisis. She said the settlement “helped us understand the city’s need for affordable housing at a much more in depth level.”

The lack of affordable housing in San Francisco spurred even stricter regulations on vacation rentals in the city last year, requiring all those offering their property through Airbnb for less than 30 days to register with the city first, the Chronicle reported. It caused Airbnb listings to plunge by half, the newspaper found.

Herrera said it was designed to prevent situations like this one, and said part of the $2.25 million penalty against the couple will go toward funding future enforcement of the city’s short-term rental law.

“The serious financial penalty is an important deterrent,” Herrera said. “It sends a clear message to those looking to illegally profit off of San Francisco’s housing crisis: Don’t try it. We will catch you.” 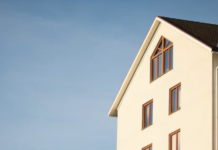 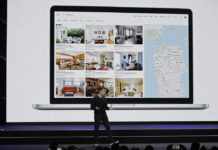 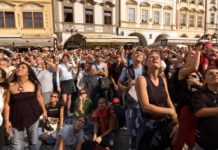