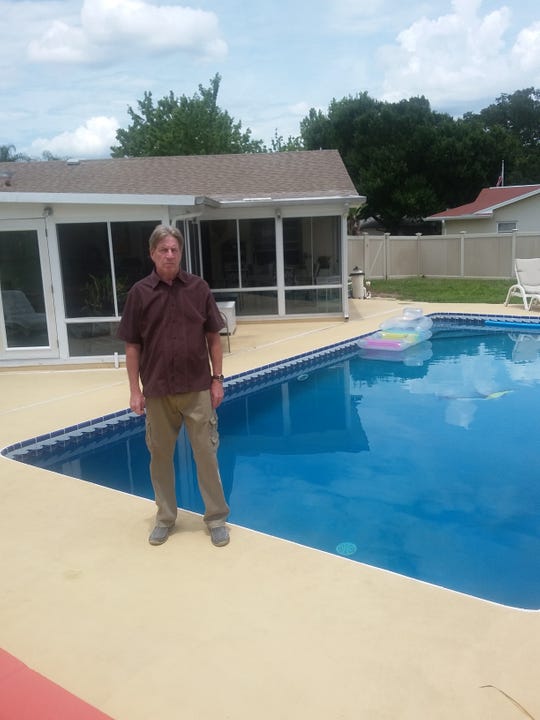 J.D. Daniel loved renting the empty bedrooms in he and his wife’s home on Airbnb. They had worked hard to decorate and renovate their home and they loved meeting people from across the world.

The Daniels and the woman who stayed with them all say she did not pay to do so.

While both hosts and communities enjoy financial benefits from short-term rentals, the rentals can conflict with local zoning codes or aggravate neighbors. Some local cities have ordinances that limit short-term rentals by imposing minimum lengths for stays. Airbnb hosts who are unaware of the ordinances or who choose to flout the rules can face fines if a neighbor complains.ADVERTISING

In Titusville, renters in residential areas must stay for three months or more. The ordinance existed before the Florida Legislaturepassed a 2011 bill limiting local governments’ ability to regulate short-term rentals.

Hosts in Titusville can be fined up to $250 for each night a visitor stayed. Because Daniel’s family friend stayed eightnights, he could face up to $2,000 in fines.

Daniel said his job playing music at a local church doesn’t pay enough to raise him and his wife above the poverty line. Renting the rooms brought welcome income, he said, and paying the fine is “unimaginable.”

“We could use this income,” Daniel said. “For the thousands of people in Florida doing Airbnb, it’s mannafrom heaven. It’s needed.”

Titusville’s practice is to only cite short-term rental owners when the code office receives a complaint, said City Ordinance Manager Glenn Tolleson. The city is obligated to look into each complaint it receives.

Titusville isn’t the only city with restrictions. Satellite Beach requires six-month minimum leases in some residential areas and 30-day minimums in some other areas.

“When there’s an Airbnb in a residential neighborhood, it’s a commercial property coming into that neighborhood, so it’s heavier duty,” Alward said. “There are multiple vehicles, more noise, people on vacation … The impacts can be pretty significant.”

“It’s a bigger problem than just someone renting out the house next to you week after week,” she said.

Daniel believes he’s one of hundreds of Airbnb hosts in Titusville, but his property is one of only two properties subject to complaints this year. He finds it unfair that so many other hosts continue operating while he and his wife have been forced to stop taking renters.

The code is hard to enforce, Daniel said, because it’s impossible for the city to know whether a visitor is an Airbnb renter or a family guest. The woman who stayed at the Daniels’ place after the warning has signed an affidavit swearing that she is a friend of the family and did not pay rent.

Danielalso finds it unfair that Titusville can benefit from the tax money that the county uses for tourism advertising while punishing Airbnb hosts within city limits.

The office spends bed tax money it receives to advertise the region and maintain the beaches and other attractions such as the Brevard Zoo.

“The more money we can collect, including from management companies like Airbnb, the more we can do for not only for the tourist market, but also for the residents,” said Peter Cranis, executive director of the Tourism Development Office.

Airbnb rentals can bring trouble along with the money, though, Cranis said. Short-term rentals sometimes escape the regulations in place for hotels and bed and breakfasts, which can cause safety hazards and undercut the cost of traditional companies.

The people who have called the Titusville code office about short-term rentals have complained about an influx of visitors parking at the Daniel’s home, and that guests mistakenly knock on their doors. They also simply don’t like seeing people they don’t know next door.

Renting out an entire house is different, he said, and he disagrees with landlords who tell the renters where the housekeys are and never drop by.

“You don’t really know what goes on at a place if you’re not there,” he said. “A bunch of kids could rent it, leave trash, do a lot of drinking … We’re watching at all times, for everyone’s sake – for our sake, for the people’s sake, for the neighborhood’s sake.”

The Daniels will appear before the Titusville Municipal Code Enforcement Board on Monday at 2 p.m. 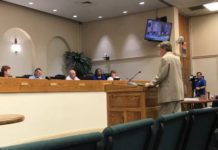 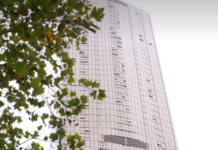 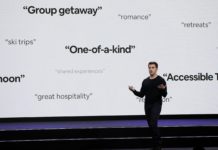 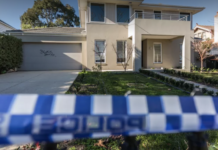