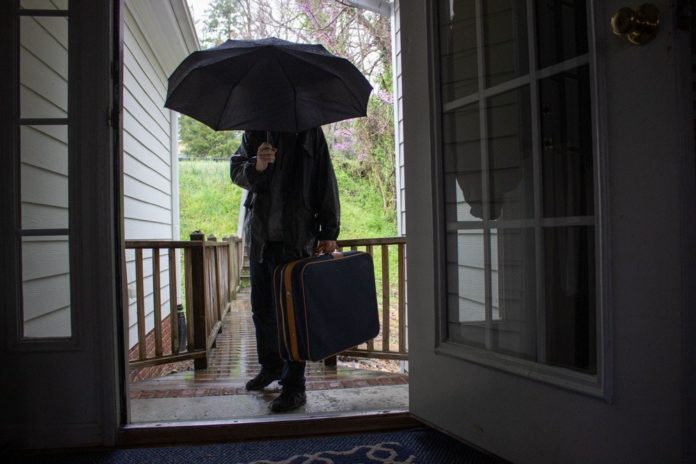 There are about 290 active short-term rentals from Airbnb and HomeAway in Chapel Hill, 185 of which, or about 63 percent, consist of the entire home. Their growing presence is making residents, public officials and developers wonder whether regulation should be on the horizon.

Laurie Paolicelli, the executive director of the Orange County Visitors Bureau, said the discussion about short-term rentals and the impacts it has on affordable housing is starting to creep into Orange County. She said the concerns are more with entire homes rather than attached bedrooms.

“Nationwide, what we find is that they include a number of issues for communities and Chapel Hill is no exception — increased home prices, reduction in workforce housing, and affordable housing stock and also a change in neighborhood’s complexion,” Paolicelli said. “For example, people by-in-large rather have neighbors rather than visitors turning over because they don’t really know the rules about the neighborhood in terms of speeding and parties and what not.”

Paolicelli said the chamber, along with several hotels, have formed a group to study this because there are no local regulations.

“There’s a real concern about the health and safety for the visitors,” she said. “This area tends to have a hyper-focus sensitivity on safety and well being.”

Paolicelli said it’s tempting for owners to have short-term rentals because they can make more money and perhaps might need it to cover their own mortgages. Chapel Hill and Carrboro is a visitor market in high demand, so many people have the option to be Airbnb owners, she said.

Mike Few is the owner of three Airbnbs. Two are in Carrboro, launched in September and January respectively, and one is in Chapel Hill, launched April 2017. It is a business for him, he said.

Few said his Airbnbs are always booked because of graduation, sporting events, weddings, families visiting their kids at UNC, people coming for jobs in the RTP, and hospital appointments, among other things. He said he loves being an Airbnb owner and feels like he’s doing a good service for people.

“If you start getting creative, you can use Airbnb as a platform in order to have affordable housing,” he said.

Few is looking into buying land close to a bus stop and within city limits where he can build 10 townhouses and designate half to affordable housing and the other half to Airbnbs. He said with the profits of Airbnb, it makes more sense for him to be a real estate developer.

“The prices that you see for housing is not the developers jacking up the prices, it’s where we’re at with the market right now,” he said.

Few is also working to buy land where he can build tiny houses. A veteran himself, Few wants half of these tiny homes to be Airbnbs and the other half for veterans. He thinks this would create a community for the veterans to avoid factors that put them at high risks of suicide and help them reenter society.

Few said he works with his neighbors to help them feel comfortable with his business. He said with the combination of occupancy, sales and property taxes, about 20 percent of his revenue is going to the local community.

“I haven’t had time to follow up with the county and the city to find out where that money is going, and I’m very interested in it,” he said. “I want to see if I can have an impact on, hopefully, making better parks, better walkways, etc.”

Town Council Member Nancy Oates said she’s most worried about how short-term rentals take mid-priced houses off the market. She said the Town Council has never talked about this subject, but it needs to.

Rebecca Badgett, a local government legal research associate at UNC School of Government, said there are many options to regulate short-term rentals. One is an occupancy tax that would limit the number of renters per short-term rental to avoid overcrowding and partying. Other options include parking, noise ordinance, insurance requirements and health and safety regulations.

“I think that every city and town that has a significant number of offerable, short-term rentals, which Chapel Hill and Orange County does, should probably consider adopting regulations to help clarify how they want to regulate these properties,” she said.

She said maintaining a database of short-term rentals allows for the local government to keep track of the rentals and gives guidelines to homeowners so there is no confusion.

“As far as getting everyone on the same page, it’s helpful to know for citizens who are renting out their properties to have a standard operating system and to know what’s expected of them,” she said.

Few thinks restrictive legislation is not the proper solution, but encourages discussion to help short-term rentals succeed in the community.

“I welcome conversation about it, but let’s look at creative strategies on how can we make this and amplify it for the community, not just say no because this is new,” he said. 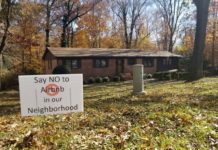 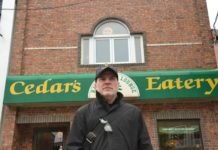