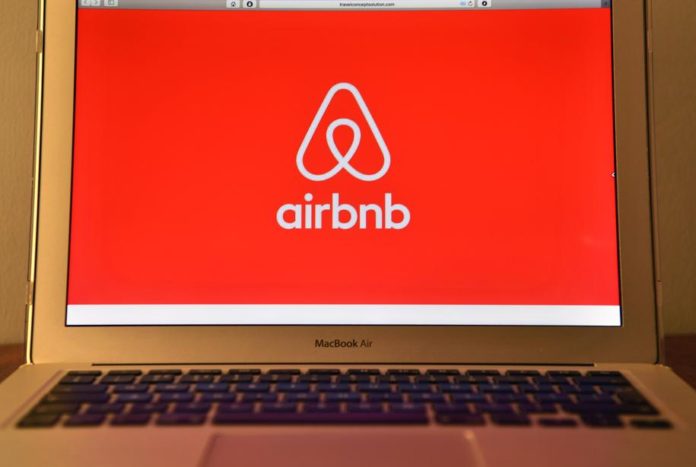 Kaz Jones told KGO that guests who rented her Discovery Bay home from Airbnb trashed it and stole a TV, kitchen appliances, security cameras and a washer and dryer. The suspects tried to take the dishwasher but were unsuccessful.

Jones’ daughter, Emily, told KGO that cabinet doors were ripped off the hinges and surfaces were coated with vegetable oil in an attempt to disguise fingerprints.

In a statement, Airbnb said it has “zero tolerance” for such activity by guests and have banned for life the individual who rented the Jones property. Airbnb said it is reaching out to law enforcement and will support the host through its $1 Million Host Guarantee program. 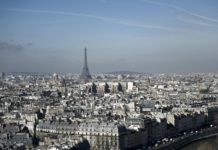 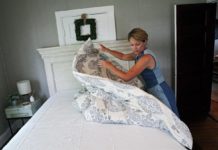 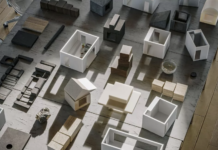