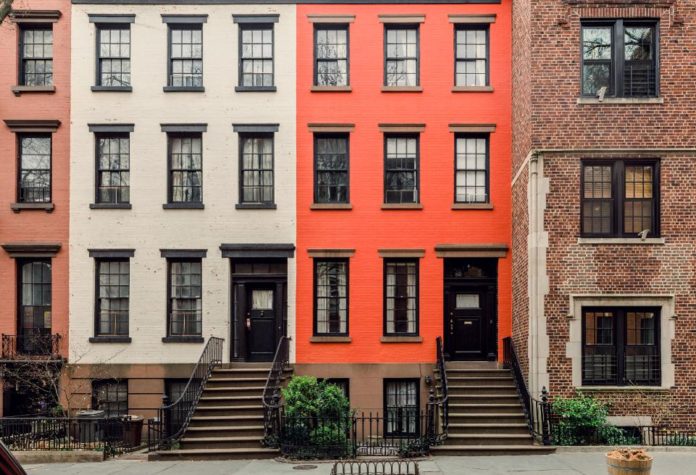 New York City townhouse owners who rent out their spaces on Airbnb are getting tripped up by confusing short-term rental laws, in some cases racking up tens of thousands of dollars in violations.

New York law prohibits rentals under 30 days except when the owner is present in the unit and no access doors are locked.

Nadine Adamson, an agent with Brown Harris Stevens, says buyers are often misled by Airbnb advertising and brokers who aren’t aware of the regulations and believe if they own a townhouse or two-family home that they can earn income through Airbnb.

“There’s a general misconception with townhouse owners if you live in your home you can rent out your other unit on Airbnb,” said Adamson, who knows several people who received warning notices last spring. “I’ve heard many brokers say you will make double the normal rent.”

One Brooklyn homeowner, who asked that her name not be used because her legal case is still pending, said this past spring, building inspectors showed up when she had two couples from overseas renting out the top unit in her three-family home.

Aside from receiving a write-up for not following the short-term rental law, the inspectors also cited her for fire code violations, for a total fine of nearly $10,000.

“They said you’re supposed to have everything that a hotel has: a sprinkler system, a fire alarm, whatever egresses,” the homeowner said. “That was a big surprise. We knew that there was a gray area in how people interpret the multi-family law. But, my understanding was the first violation was $1,000 and then if you continue and they catch you it’s another $7,000. We kind of took a gamble and this $10k off the bat was really shocking.”

The homeowner said the inspectors didn’t come inside although on the violation they claimed they did.

Written by Lisa Chamoff for Forbes.com 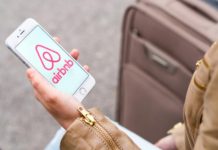 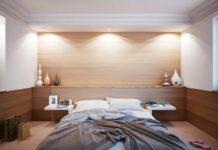 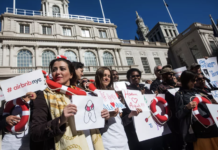