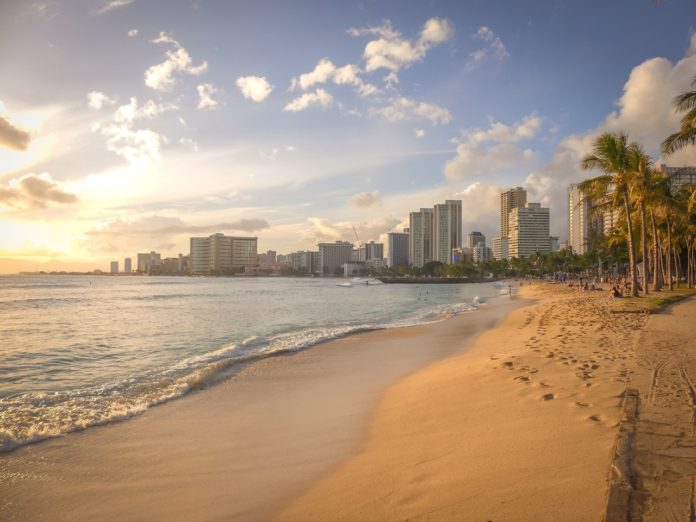 The number of short-term rental violations issued by the city of Honolulu continues to rise following the implementation of a new ordinance, officials said.

The violation notices are part of increased enforcement effort by Honolulu’s planning and permitting department.

The department has issued 37 violation notices since the law took effect Aug. 1, with more expected in the coming weeks, The Honolulu Star-Advertiser reported Thursday.

The new law makes it illegal to advertise properties for rentals of less than 30 days without a nonconforming-use certificate. The ordinance also requires owners with certificates to display their registration numbers in advertisements.

Seven of the violations have been corrected by removing or changing offending advertisements, the city said.

The enforcement efforts “appear to be having an impact on the number of advertisements on hosting platforms,” the city said in a statement.

The city has received complaints about the spread of vacation rentals cutting into affordable housing, threatening safety and straining infrastructure and natural resources. One of the most notable concerns was the effect of illegal short-term rentals on community social structures.

“This was a grassroots effort for over 15 years by regular folk who wanted their neighborhoods back,” said Kathleen Pahinui, a neighborhood advocate. “We want to see the city give this law a chance and not cave into specialty interests.” 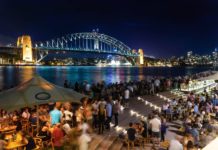 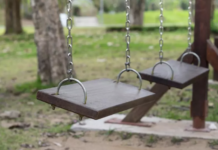