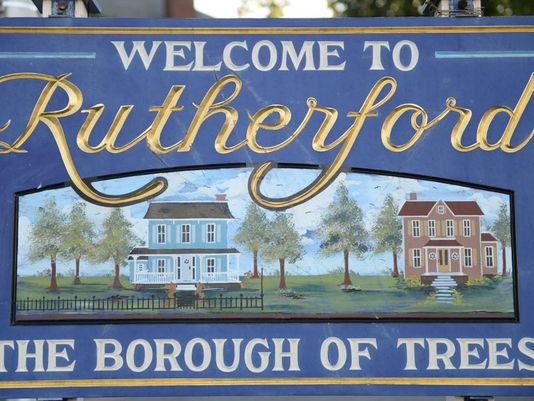 When it comes to Airbnb rentals, Rutherford may soon hang up a “no vacancy” sign.

The borough moved one step closer  to banning Airbnb after an ordinance prohibiting short-term rentals passed a vote of the borough council. The vote comes after months of complaints from residents about poorly maintained properties.

“I understand why people want to ban it. There have been some issues,” said Tom Mullahey, who was one of two councilmen to vote against the ordinance, which would ban the rental of property for fewer than 30 days.

The ordinance will come back to the council for final approval on Sept. 11.

“It really is a plethora of issues that impact multiple agencies,” said Councilwoman Stephanie McGowan, who voted for the ban.

Cities around the world — from Amsterdam to Paris to San Fransisco — have enacted regulations restricting short-term rentals. But, McGowan said, Rutherford’s building, zoning and health departments would all struggle with the intricacies of enforcement. Prohibition would be less complicated.

“The compliance part of this in a community our size is problematic,” she added.

Most of the residents against short-term rentals have taken issue with homes that are not owner occupied, such as single-family residences, or investment properties.

“If I live in a two-family home, I’m able to keep tabs on it,” Mullahey said.

While he would like to allow apartment or multiple-family home owners continue to use services such as Airbnb, Mullahey agreed that doing so would burden town resources.

One of the biggest roadblocks was the borough’s zoning, which Mullahey said allows for only one-family homes throughout much of Rutherford.

“Initially I wanted to regulate it, but I found out that in order to regulate it, we would need to rezone the entire town,” he said. “Obviously, that doesn’t make sense.”

If approved, the ban would not take effect until the start of the new year so that short-term landlords could honor any standing commitments to renters.

Many NJ towns ban Airbnb, but will that help or hurt residents? 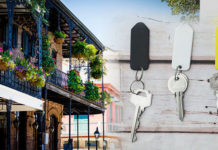 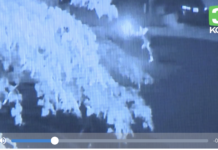