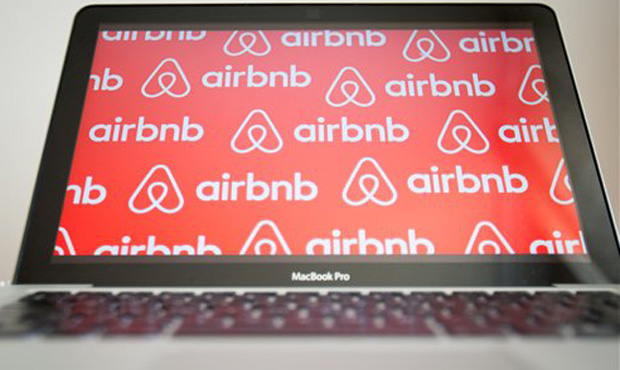 The short-term rental market is set to change in Calgary.

City hall has plans to make things safer and simpler for both renters and neighbours for places listed on sites like Airbnb.

On Wednesday, a city committee voted to approve a set of recommendations from administration to move forward with the regulatory process.

The city administration report is calling for tiered licensing based on the frequency of rentals, safety inspections, a registry as well as public education on short-term rentals. The market is currently dominated by Airbnb and used by people like Brandi Sidoryk, a professional musician.

“For me, personally as a host and Airbnb guest because I stay on both sides of it, I am fine with regulation but I do think they need to be fair and they need to be really tailored to who we really are as hosts and what hosting does for us in the community,” she said.

Coun. Ward Sutherland, who requested the report over a year ago, said he’d like to see licensing for Airbnb hosts.

“There are some people that just rent five or six times a year [and] in that case we don’t want to bug them, but people who rent 90 nights a year, that’s a different story. We should have licensing,” he said.  “We want to make sure, for example, we have fire inspectors coming … and they have smoke detectors and signs how to get out of the house, just [simple] stuff that should be there anyway.”

The city’s Standing Policy Committee on Community and Protective Services opened the floor to the public on Wednesday to hear feedback from short term renters and representatives from the hospitality industry.

Calgary’s hotels are looking for a level playing field.

“We have no issue at all with true home sharing,” Calgary Hotel Association executive director, Peggy Athans, said. “It’s really that percentage of the short term rental market that is operating as basically an illegal hotel in a residential unit is what we have concern about.”

There are over 3,300 active short-term listings in the city and over half are filled less than 30 days a year.

Airbnb is also in favour of regulations, to an extent. The company is encouraging the city to move forward on an online registration system to keep track of renters and rentals, as well as a low fee framework.

Administration has been directed to return to committee with details on costs and bylaw amendments sometime next year. 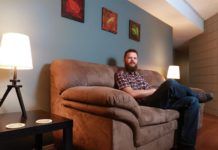 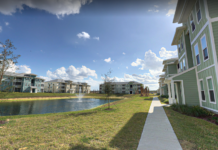