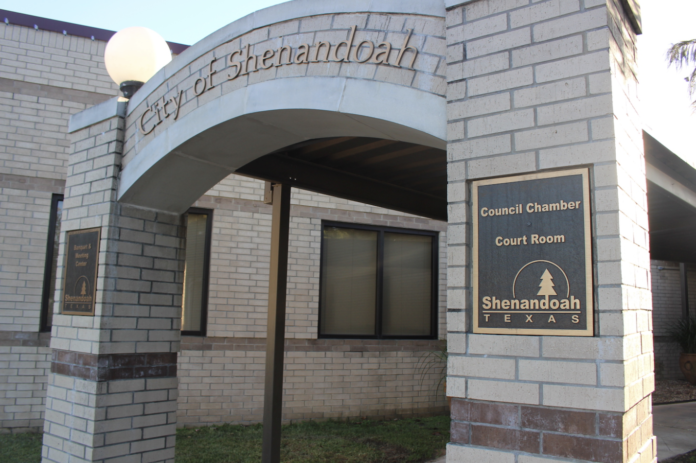 Shenandoah City Council discussed the results of a study on properties within city limits that were listed on short-term rental websites, during the July 11 meeting.

At the direction of the council following a preliminary discussion on short-term rentals during the March 28 council meeting, the Shenandoah Police Department conducted a 90-day study from April 9-June 25 to see how many residential homes within city limits were listed as short-term rentals on websites, including AirBNB and Vacation Rental By Owner—or VRBO.

According to SPD Chief Raymond Shaw, the study found that during that time frame, four homes had been listed as short-term rentals at the following addresses:

“During that time we only had one call for service that was documented through our Computerized Assisted Dispatch and it was the Pine Hill Drive residence,” Shaw said. “Other than that, that was the only issue we had throughout the 90 days. There were no violations documented in EGOV. I know there’s been other people saying there are more that that but right now, that’s the only four we’ve identified at this time.”

Former council member Darrell Frazier addressed the council during citizen’s forum on the matter, stating that a residential property neighboring his home was being used as a short-term rental and that it was a violation of the city’s Integrated Development Code, which was published in 2011.

However, City Attorney Bill Ferebee said the Texas Supreme Court issued an opinion on a deed restriction case in late May that could effect the regulation of short-term rentals.

Ferebee reiterated that the ruling was on a deed restriction case, which is different than an ordinance.

“I think it’s going to require further thought and examination,” he said. “If the Supreme Court feels that way about deed restrictions, if we had an ordinance that you can rent your property, whether or not we can restrict it or not—I don’t know the answer.”

Council Member Charlie Bradt agreed that while he was concerned about having short-term rentals in residential areas, he also agreed with Ferebee that the answer is not clear-cut.

“Although I agree with Darrell and I am concerned about [short-term rentals], I’m also concerned about property rights,” Bradt said. “It’s a gray area that we’re dealing with here. Rather than just taking an iron fist and saying ‘you can’t do this because of the IDC,’ I think it [needs]to have more discussion.”

Council Member Ron Raymaker said he wanted SPD to continue monitoring the short-term rental sites over a longer period of time to see if more properties were listed.

“I looked at some of the properties that were listed here and one of them was owned by Cheese Castle LLC,” Raymaker said. “I know the owners of the LLC have at least 6-8 different properties in Shenandoah Valley and if the waters felt good to them with an AirBNB, an LLC could put a whole lot of burden on us. So I’d just like to keep studying this.”

Mayor Ritch Wheeler asked that the city look at a bigger sample size of similar ordinances from other cities for comparison.

The discussion-only item is expected to be brought back to council at a future meeting.